There are 4 major international airports in Taiwan:

Public transportation counters, for long-distance bus, or shuttle bus to Taiwan High-Speed Railway (THSR), are located in the Arrival Passenger Reception Areas in each terminal of every airport. No matter which transportation method you choose, please make sure that your final destination is Taichung City. 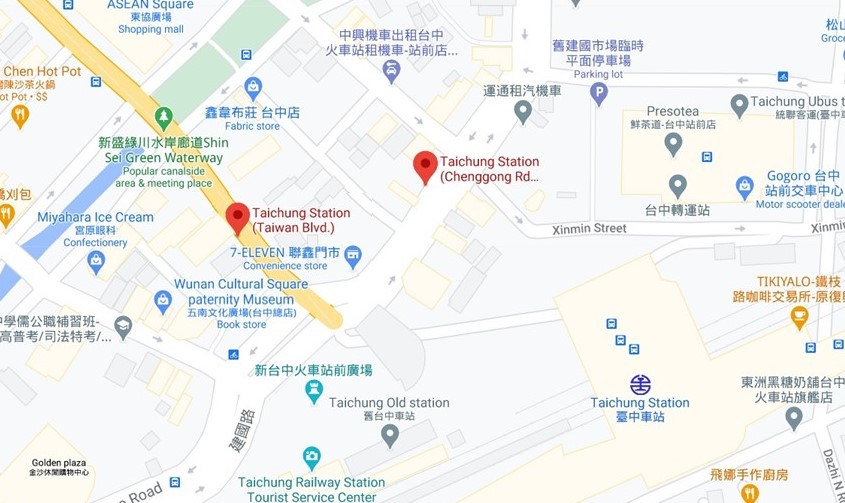 Note: Not all means of transport listed will be operational between 00:00 to 06:00, and not every city in Taiwan has THSR Stop.