“NUST Project of Circulation: Agricultural Career Exploration” has rounded off with a closing ceremony

National Chung Hsing University (NCHU), Office of International Affairs was in charge of organizing and hosting the NUST Project of Circulation: Agricultural Career Exploration from August 10th to 12th, 2022, which attracted 101 students in total, including 45 international students to attend. The event rounded off with a closing ceremony on August 12th.

National University System of Taiwan (NUST) was officially founded in 2021, integrating resources from 11 universities located in central and southern Taiwan to perpetuate internationalization and talent-nurture. The Project of Circulation aims to promote the spirit of Taiwan so as to foster local students’ global perspectives, which in a way, contribute to the global community, creating a deeper sense of belonging alongside a sense of identity among international students. The Agricultural Career Exploration project is the first large-scale international cultural activity planned by the International community. The event addressed educational visits and local farm tours, offering a worthwhile opportunity for students to understand how farms operate. It is hoped that the diversity of students’ professional and cultural backgrounds would facilitate thoughts on potential agricultural applications.

The Agricultural Career Exploration event is planned with different themes and groups, including the three-day trip focusing on the Nantou farmlands and the two-day one on coastal fisheries, in the hope of letting students know more about possible opportunities for agricultural development in Taiwan via diverse activities. The majority of the farms which students visited had long cooperated with National Chung Hsing University as part of the partnership, such as Laichun Dragon fruit Orchid, Rich Year Farm, Da-an Meat Market, and so on. The owners of the farms hosted tours accompanied by descriptions from NCHU competent professors, guiding participants to delve into non-tourism farms and explore all kinds of agricultural development in Taiwan.

The training ceremony for Agricultural Career Exploration was held at National Chung Hsing University on August 12th, 2022. It was hosted by Dr. Fuh-Sheng Shieu, president of National Chung Hsing University. Prof. Chia-Lin Chang, Vice President for International Affairs of National Chung Hsing University, and Prof. Shaw-Yhi Hwang, vice dean of the College of Agriculture and Natural Resources of National Chung Hsing University, also attended the ceremony. The whole ceremony was conducted in English. The trainees shared their thoughts, comments, and the joy of communicating and becoming friends with members from different countries through the event. International participants hoped to share the photos of the event and travel details with their relatives and friends in their hometowns. Many students from non-agricultural-related fields also participated in this event. They shared that after going deep into the countryside, they have seen many aspects they have not been in contact with and shared profound insights and reflections. At the end of the ceremony, President Shieu issued a training certificate to all the students for this trip, leaving a historical testimony to this rich learning journey.

The activity deeply explores Taiwan's agriculture and fishery industry, promotes exchanges among students from allied schools with different cultural backgrounds, and conducts bilingual activities throughout the process to create a bilingual environment. It is the first and best example of the internationalization of inter-school cooperation among national universities in the country and is meaningful for bilingual education environments. 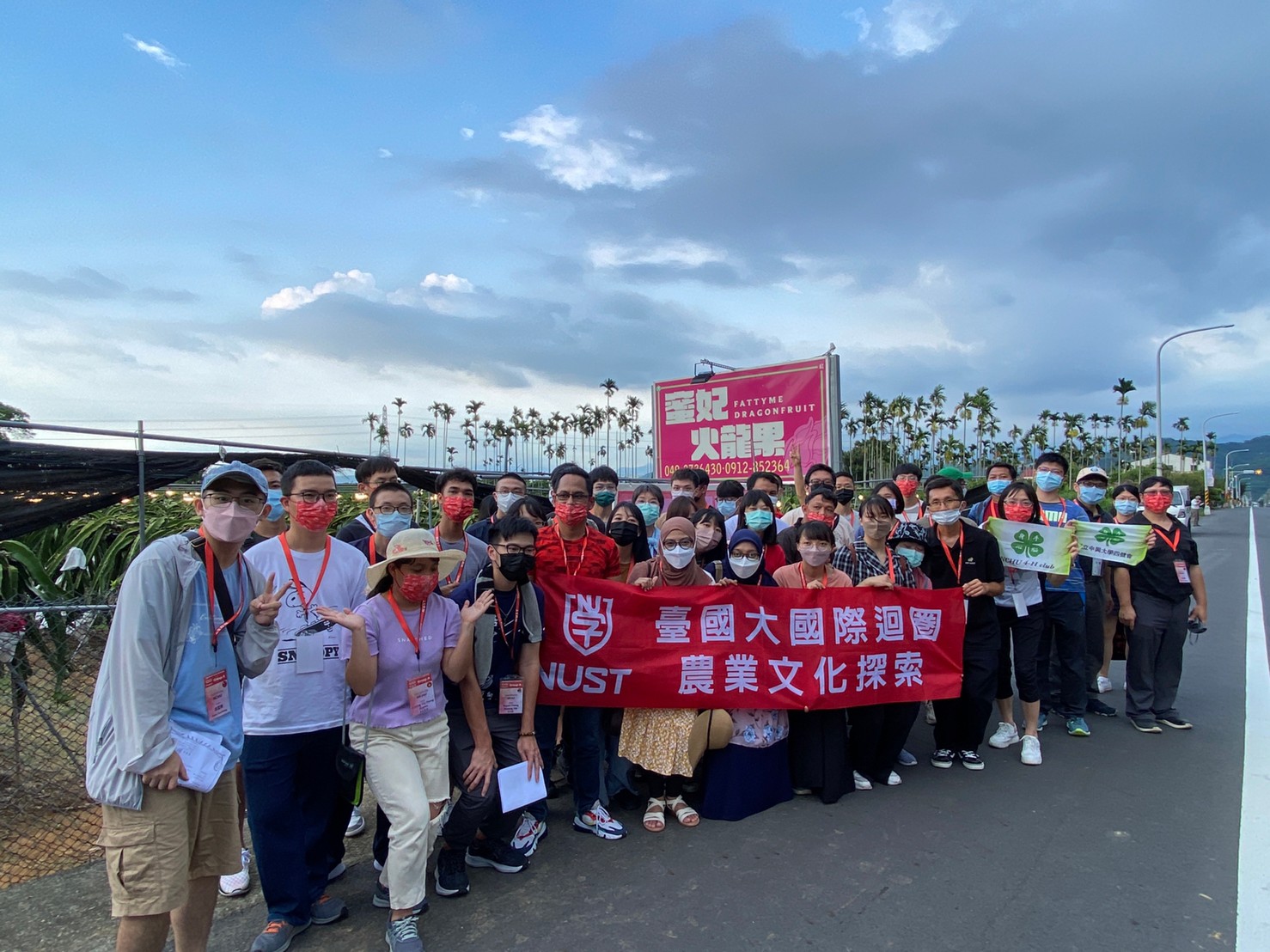 ↑ Students of the three-day group visit the dragon fruit orchard. 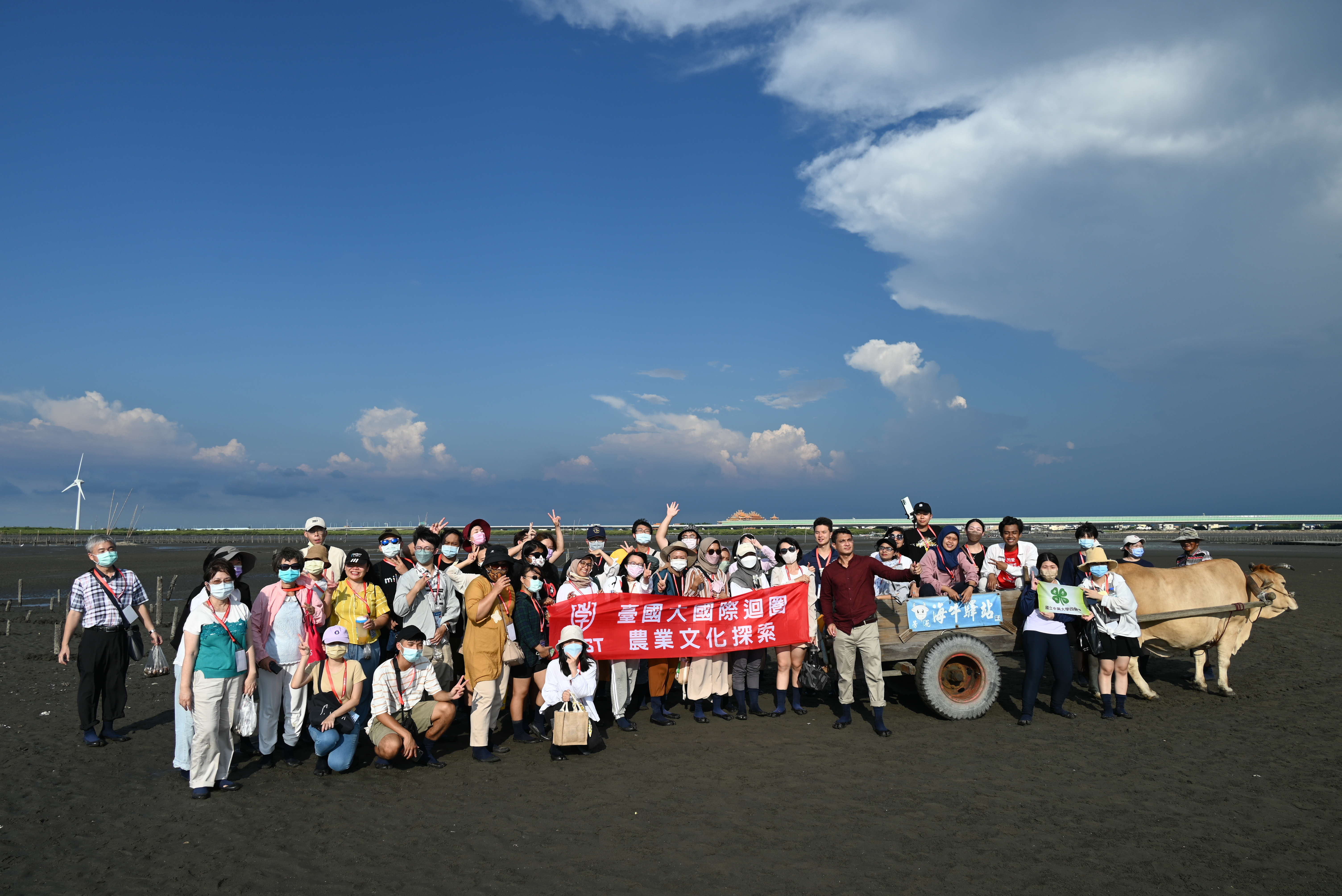 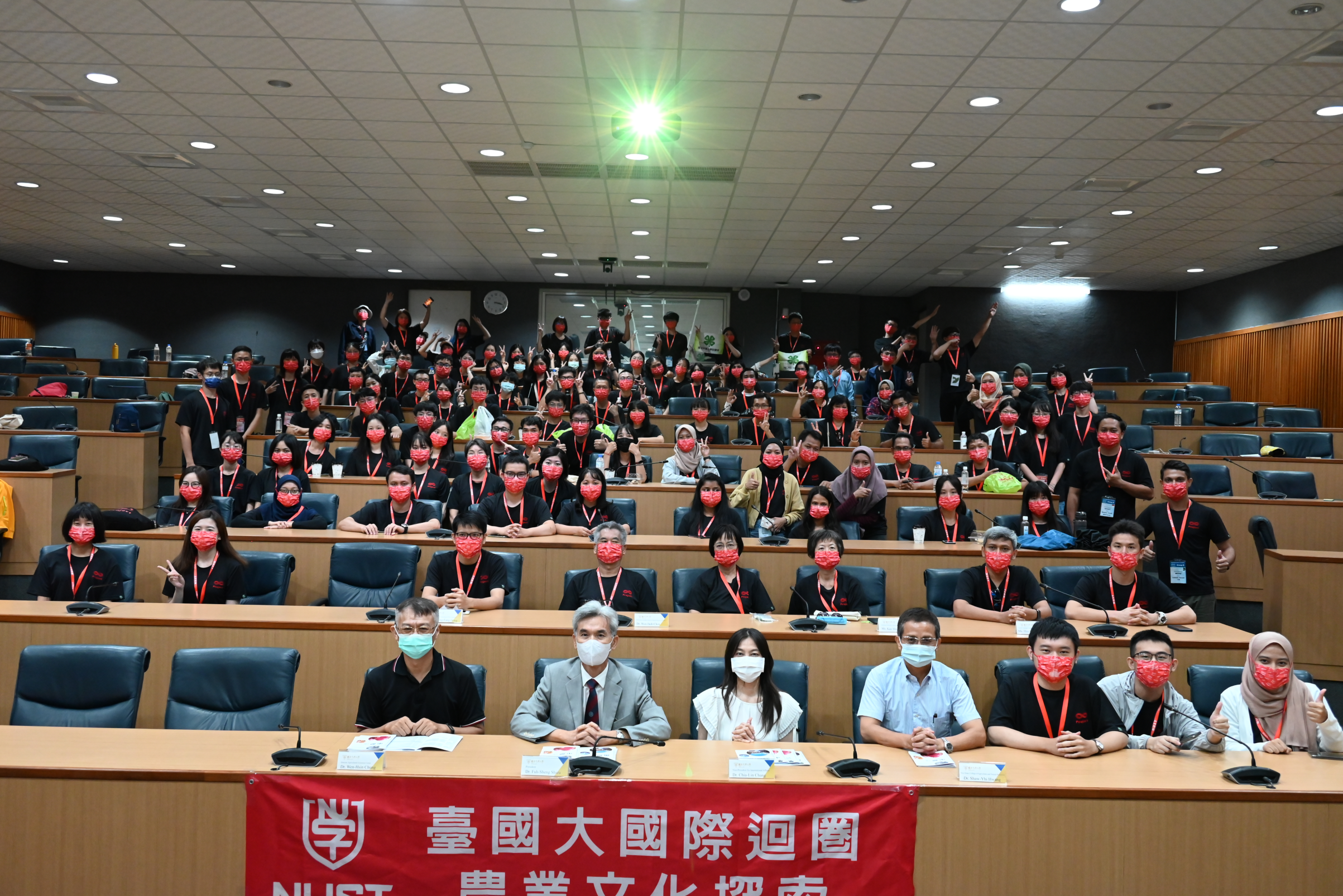